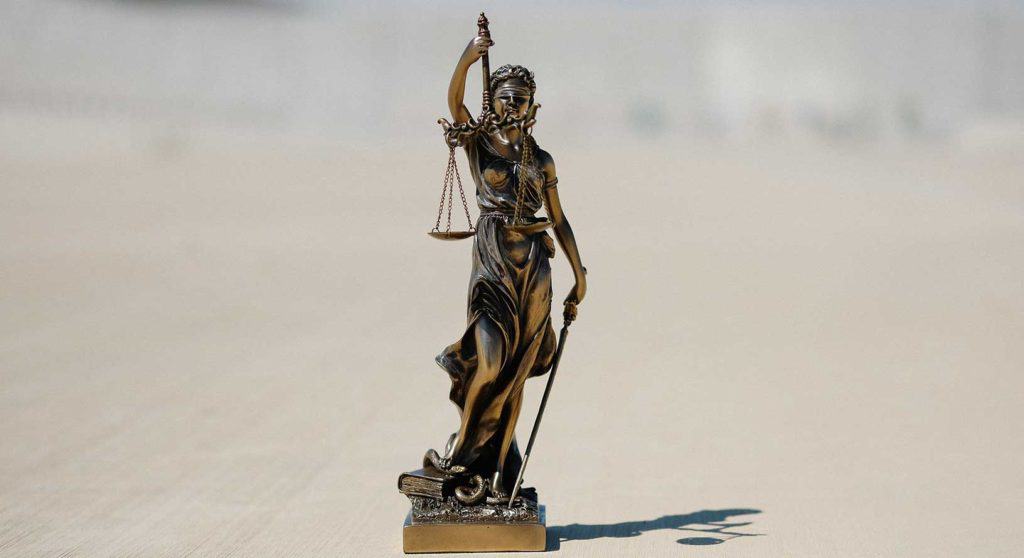 ECJ ruling on working time recording: "Sit it out" or simply cross it off the "to-do list"?

More than two years ago - in May 2019 - the European Court of Justice (ECJ) handed down a landmark ruling on the recording of working time. In the Judgment of 14 May 2019 the ECJ calls on member states to enact regulations obliging employers to set up a system to measure daily working time. EU member states have since been obliged to transpose this ruling into a corresponding national law.

Obligation to record working time: What has happened in the last two years?

If one researches whether and what has been done so far by the legislator to implement the ECJ ruling, one finds: (Actually) nothing. Labour law experts such as Michael Fuhlrott, professor of labour law at the Fresenius University of Applied Sciences in Hamburg and labour law specialist in a Hamburg law firm that mainly advises companies and managers, predict that little will change in the future. In a Interview with Der Spiegel in May this year, Prof. Fuhlrott explains: "I believe that the issue of working time recording is one that politicians are trying to sit out for as long as possible. It's a topic that doesn't make friends: not with employees, not with employers, not with trade unions." And so, after the initial excitement when the ruling was announced, most companies in Germany have gone back to their daily routine and no longer devote any particular attention to the issue.

Sitting out can be dangerous ...

Politicians are currently experiencing how dangerous "sitting out" can be in many areas with extremely painful consequences (Ukraine crisis, supply chains from Asia, etc). And "sitting out" can also quickly become a risk for companies, e.g. if the legislator suddenly reaches for a legal regulation. This is because the German government has been legally obliged to implement the ECJ ruling in national law since 2019. If it does not do so, according to Prof. Fuhlrott, "there is the threat of what usually happens in such cases: infringement proceedings. The ECJ then examines whether a member state has acted in breach of the treaty. A steadily increasing fine for Germany if the ruling continues not to be implemented would also be possible."

When courts are faster ...

In addition, there are already concrete court rulings that refer to the ECJ ruling. Example: Judgment of the Emden Labour Court in 2020. The starting point was the complaint of a construction worker. He claimed that he had been paid less than the hours he had actually worked. As proof, he submitted records he had made himself. In return, the employer submitted a construction diary to prove that the plaintiff had worked fewer hours than he had claimed.

However, the court upheld the employee's claim and referred to the Working Time Directive according to the "case law of the ECJ in the light of the Charter of Fundamental Rights (in particular Art. 31 II GRCh)". This was to be interpreted to the effect that "the employer's obligation to set up a system for recording working time can be inferred from it. Essential to this is the recording of daily working hours, so that this obligation affects the employer even without statutory implementation of the directive by the member state".

Even at that time, legal experts such as the lawyer Claudia Knuth, specialist lawyer for labour law and partner in the Berlin office of the commercial law firm Lutz Abel: There is a "need for action by employers!"

Duty to record time: Best to do it right away

And so - regardless of the political and/or legal situation - it makes sense for companies to simply deal with the topic of time recording now. For companies in project-oriented industries, the cloud solution offers ZEP - Time recording for projects provantis IT Solutions has developed an innovative, flexible and user-friendly solution that meets all the requirements for time recording and fulfils the documentation and verification obligations required by the ECJ ruling at the touch of a button.

Christian Bopp, Managing Director at provantis IT Solutions, confirms: "We find with many of our customers that they use our two solutions ZEP and ZEP Clock - among many other reasons - so that we can look forward to future legal requirements without any worries".

The big advantage: These companies can also cross the topic "ECJ ruling on the time recording obligation" off their to-do list once and for all and thus have their heads free to devote themselves to the other current challenges.