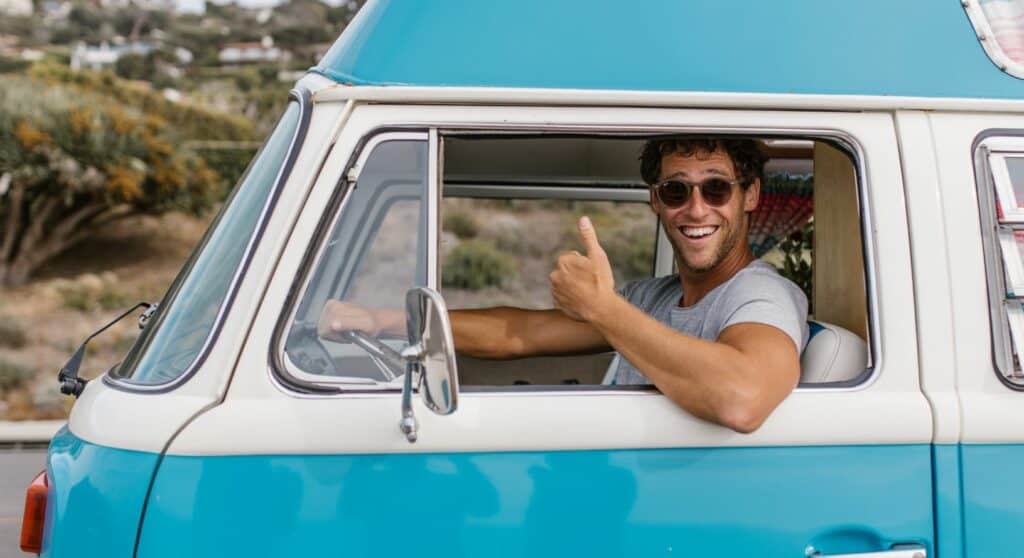 Time recording and project controlling: With three good intentions into the new year

The beginning of the year is traditionally the time for good intentions: According to a recent Statista survey the three resolutions "Exercise more", "Eat healthier" and "Lose weight" are in the top three of the most frequently mentioned good resolutions for 2023 in Germany. This is reason enough to formulate three resolutions for the areas of time recording and project controlling that companies in project-oriented sectors should write at the top of their to-do list for 2023.

Despite the ECJ ruling on digital time recording, which has already been in force since 2019, many companies in Germany still do not seem to have taken the step towards digitalisation. On the one hand, this entails legal risks; on the other hand, the all-important flexibility and efficiency are missing. But regardless of this, an end-to-end digitalised process for time recording and project controlling is a key success factor when it comes to successfully asserting oneself on the market. Because only if the project times worked are recorded promptly in a central platform with just a few mouse clicks can they also be verified and invoiced to the client in a timely manner. In addition, project management receives - also at the click of a mouse - the necessary data and facts on capacities and utilisation of the individual project teams.

At least when it comes to using it as a tool for time recording and project controlling. Recording project times in different Excel lists, which then have to be manually reconciled and aggregated by project management or accounting, is no longer a contemporary approach - and incidentally also contradicts resolution 1! The fact that many project managers regard the recording of project times as a tiresome, time-consuming task is also related to this. Those who provide their project staff with a modern, app-based tool for time recording instead of countless lists not only gain in reputation among their employees - a step that should not be neglected in times of a persistent shortage of skilled workers. The use of such a tool also leads to less time expenditure and higher efficiency.

Resolution 3: Off to the cloud!

Time recording and project controlling are among the company processes for which it makes sense not to take care of setting up and operating the solution yourself, but to obtain the corresponding solution as a service from the cloud. Especially in time recording, there are numerous legal requirements that have to be covered by the corresponding solution (travel expenses, additional expenses for meals, minimum wage law). It definitely makes sense to rely on a market-proven solution that covers these topics and continuously adapts to the latest legal rulings. In addition, the three "A's" of cloud computing (Anywhere, Anytime, Any device) play a central role, especially in the areas of time recording and project recording, if the application and the data processed with it can be accessed regardless of time and place - i.e. even on the road or in the home office.

The most important resolution: to put the resolutions into practice!

The phenomenon is well known. In January, the weight-loss courses are full and the number of joggers who torture themselves over the relevant jogging routes is particularly high. Then, in February, the enthusiasm flags very quickly and the good intentions are soon forgotten.

With the use of ZEP, you receive exactly the support to ensure that you also implement your 2023 resolutions for time recording and project controlling.