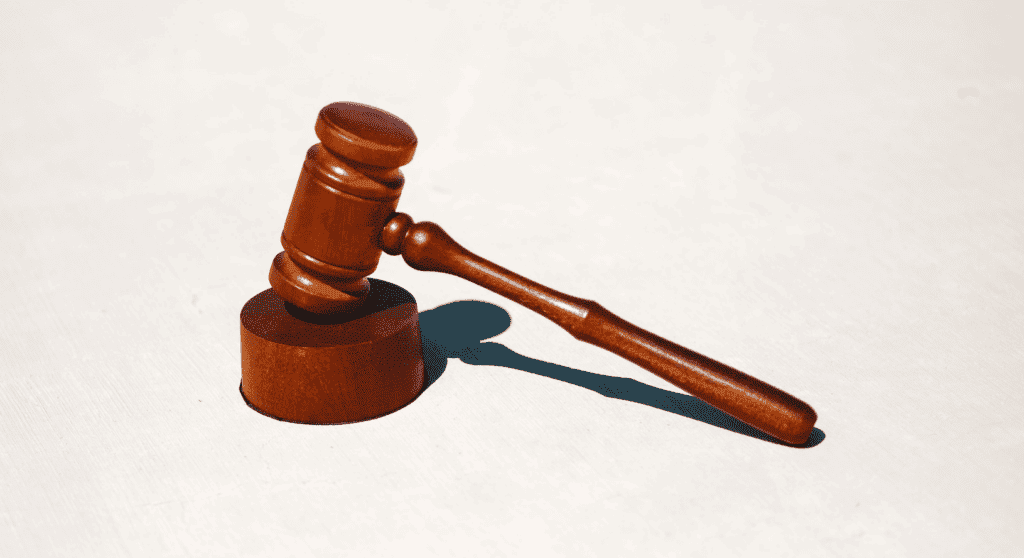 Rarely has a ruling by the Federal Labour Court caused such a "buzz in the press". Focus spoke of a "drumbeat", the Tagesschau asked: "Is the time clock coming back? Even legal experts speak of a "surprise". Handelsblatt, ZEIT, FAZ and many other magazines and news portals reported on the ruling and asked themselves and the experts: "What does this ruling mean for companies?" Reason enough to summarise the most important data and facts about the BAG ruling.

On 13 September 2022, the Federal Labour Court (BAG) ruled that there is an obligation to record working hours in Germany. BAG President Inken Gallner justified the obligation of employers to systematically record the working hours of their employees with the interpretation of the German Occupational Health and Safety Act according to the so-called Time clock ruling of the European Court of Justice.

In the judgment of 14 May 2019, the ECJ requires member states to adopt regulations obliging employers to set up a system to measure daily working time. This legal regulation has not yet been enacted by the German government; instead, the traffic light government is still controversially discussing how to implement the ECJ requirements to introduce objective, reliable and accessible working time recording into German law.

To whom and from when does the ruling apply?

In short: For everyone with immediate effect. In the press release on the ruling, the BAG explains: "The employer is obliged under section 3, paragraph 2, no. 1 of the ArbSchG to introduce a system with which the working time worked by employees can be recorded." The ruling therefore applies to all German companies regardless of their size and regardless of whether there is a works council in the company. And the court is also unequivocal about the date on which the regulation applies: "The ruling is henceforth applicable law."

Flexible working time models such as trust-based work, flexitime or home office, which were previously agreed upon or introduced due to the Corona pandemic, are also affected by the ruling. These working hours must also be recorded and documented with immediate effect.

Consequences in case of infringement

Anyone who does not comply with the obligation to record working time is from now on in a so-called "unlawful condition". Furthermore, he runs the risk that the works council can claim a violation of the employer's obligation to introduce a corresponding working time recording system. Alternatively - e.g. if there is no works council - a violation can be reported to the competent occupational health and safety authority (usually the trade supervisory office or the state office for occupational health and safety) or the technical supervisory service (TAD) of the respective employers' liability insurance association. Violations of the Occupational Health and Safety Act can be reported to § 25 ArbSchG can be punished with fines of up to 25,000 euros and may even be punishable by law, for example in the case of health hazards.

Excitement with the right time recording solution (actually) unfounded - With all the excitement that is currently prevailing, it must honestly be said that this is - actually - unfounded. As mentioned at the beginning, the ECJ ruling dates back to 2019, so there would have been enough time to implement the requirements politically and to put them into practice on the company side in the form of modern systems for recording working time. Moreover, the BAG is not the first court to refer to the ECJ ruling in its decision, EVEN though there is still no political implementation at national level. Already in summer 2020 a labour court in Lower Saxony referred to the Luxembourg ruling and derived from it an obligation to record working time. And even then, legal experts declared that there was a "need for employers to take action".

Companies that use ZEP for project time recording - with the Additional module "Presence - or the ZEP Clock for pure working time recording can therefore rest easy, because they are on the safe side even after the BAG ruling. They comply with all legal requirements and are also able - thanks to the web interface and mobile apps - to ensure seamless working time recording even outside their own premises.