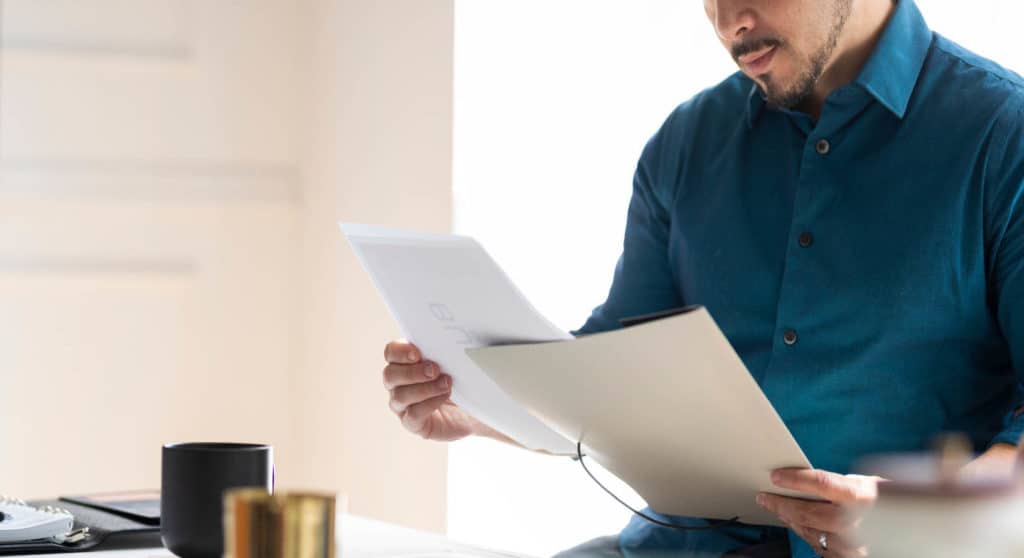 "We will increase the statutory minimum wage to twelve euros per hour in the first year in a one-off adjustment." At least that is what it says in the mid-October 2021 Exploratory paper of the so-called "traffic light coalition", which serves as the basis for the coalition negotiations currently underway to form a new German government. And while the consequences of this decision - if it is then implemented within the framework of the new government - are already being hotly debated, it is also clear, however. The new government will not change the documentation requirements for mini-jobs.

These documentation requirements have been included in the new § Section 17 Minimum Wage Act (MiLoG) is laid down. According to this, the employer is obliged to record and document the working hours of employees with marginal employment (mini-jobs). If one brings this requirement in connection with the already repeatedly quoted ECJ ruling on digital time recordingOne thing is obvious: companies must immediately think about how they can map time recording and documentation in a legally compliant way.

In addition, the Corona pandemic continues to pose major challenges to companies - also in the area of time recording. According to Estimates of the ifo Institute based on the economic survey, more than 600,000 people were still on short-time work in Germany in September 2021.

For this purpose, companies must submit the following data to the Federal Employment Agency for short-time workers:

Due to the current increase in the number of cases, it must be assumed that companies will have to continue to deal with the issue of short-time work and the associated documentation requirements.

ZEP Clock: Seamless documentation of working hours - regardless of the legal basis

Regardless of whether it is a matter of time recording for mini-jobs or short-time work - or simply documenting working hours in a timely, complete and immediately verifiable manner, the ZEP Clock the technical basis required for this. The solution is based on the provantis solution ZEP - Time recording for projects and is used for project-independent recording of working hours. As a cloud service, ZEP Clock does not require any software to be installed. It can be used via any conventional internet browser, regardless of the operating system, on any internet-capable end device (PC, notebook, tablet) and with the ZEP Clock app for iOS and Android as a mobile time clock: both in the office and in the home office.